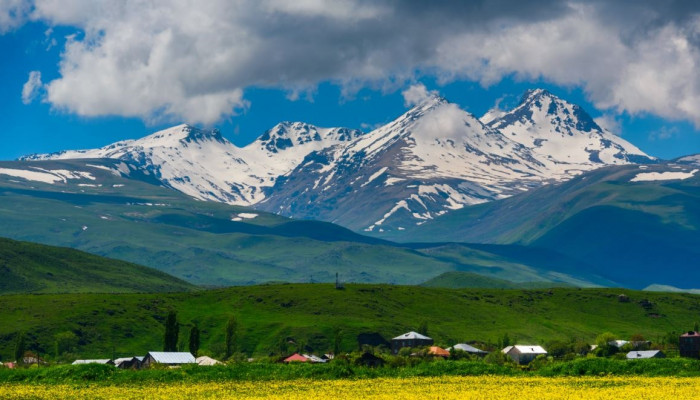 Picnic continues discovering the hidden places of Armenia. This time we will talk about one of the most magical treasures of our country: the mystery of Aragats’s gravity hill.

What is a gravity hill?

So what is gravity or mystery hill? Firstly, it’s a phenomenon, that defies gravity. Also known as a magnetic hill, mystery spot, gravity road or anti-gravity hill, it is a place where the layout of the surrounding land produces an optical illusion, making a slight downhill slope appear to be an uphill slope.

What happens on a gravity hill?

Gravity hills are a type of slope where things seem to move against gravity on their own accord. For instance, if water is poured onto the surface of the hill, it would seem to move upwards, instead of in the opposite direction, as one might expect it to.

Gravity hills seem to defy the laws of physics. If an object, for example, a ball, is placed on a slope, it should naturally be pulled downwards by gravity. On gravity hills, the opposite appears to occur, i.e. the object moving upwards instead.

As these hills apparently defy the laws of nature, they have become tourist attractions. These mysterious hills occur in some parts of the world. One of them is found in Armenia – on the slopes of mount Aragats, where Amberd fortress is located. On this road the car automatically moves upwards towards mountain without driving and in some places even accelerates.

But this is not the only anomalous phenomenon happening in this place. There are few rivers in Mount Aragats, where water flows in reverse: from down to upwards.

A place “where gravity doesn’t work”!

“Down is up and up is down, and that will blow your mind”, says the vlogger in this video, who describes this experience as one of the craziest he had.