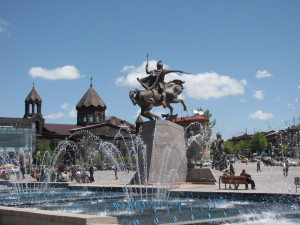 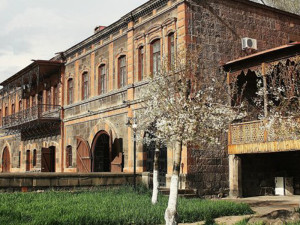 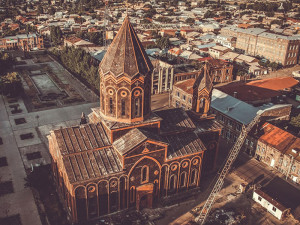 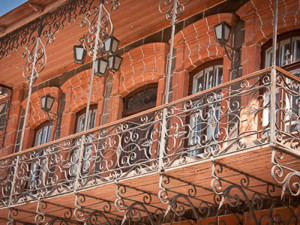 Take a tour to Gyumri to explore the second largest city in Armenia with the historic center dating back to the days when Gyumri was an outpost of the Russian Czar in the Southern Caucasus. The buildings of dark black stone are reflection of  Armenian architecture and perhaps Gyumri is the city with the richest cultural heritage of Armenian architecture in the current territory of Armenia. If this city were a human, then he/she would probably be one of the strongest and most optimistic ones as Gyumri has twice experienced disastrous earthquakes but nevertheless exists till today. The most devastating one was in 1988 which destroyed a territory of 1.8 million square kilometers and around 100,000 people became homeless. Despite the challenges faced by the city the residents of Gyumri are known for their optimism and high sense of humor, which is felt at the very first moment you speak to a local.